How Has Brexit Affected the Housing Market? 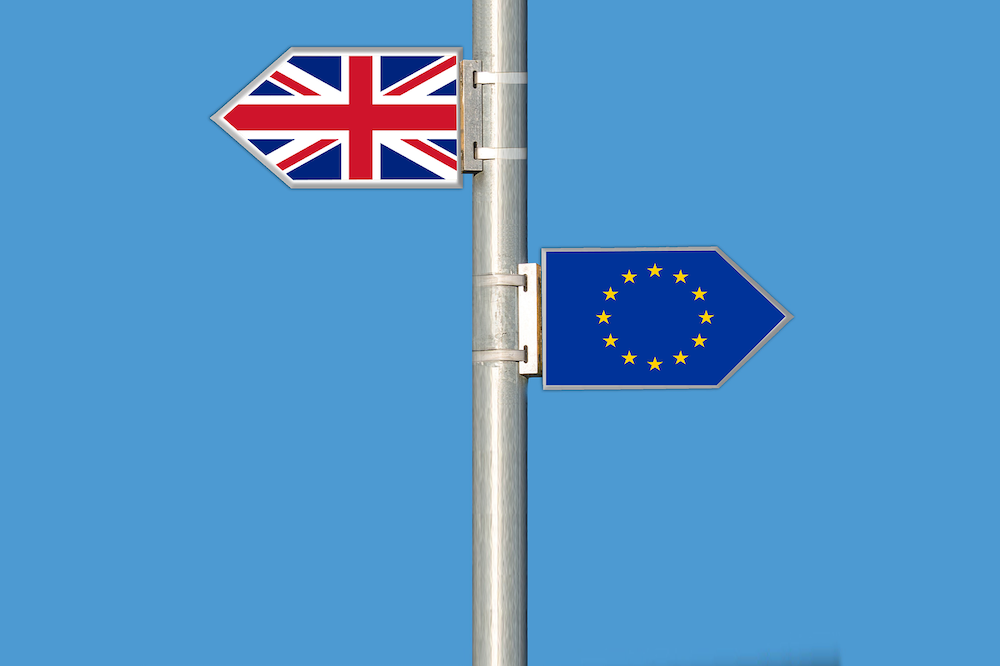 In the summer of 2016, a public referendum was held to decide whether the United Kingdom should leave the European Union or remain. More than 30 million people voted, and it resulted in 52% choosing to leave and 48% opting to remain. Theresa May agreed on a deal with the EU in November 2018; however, MP’s rejected it three times. Brexit was due to take place on the 29th of March 2019; however, it has been delayed twice since. As Parliament didn’t agree with May’s deal, this resulted in her resigning and Boris Johnson took over as Prime Minister in July 2019.

The UK was set to leave the EU on the 31st of October 2019, although there has been a further delay. The uncertainty of Brexit has caused issues with the property market, and therefore, house prices have been affected. In this blog, we take a look at how Brexit has affected the housing market and how certain deals could cause problems.

How Has Brexit Affected the Property Market So Far?

Since the referendum vote in 2016, the housing market has been somewhat all over the place. At the beginning of Brexit, house prices plateaued slightly, which is expected given the time of year. Prices generally tend to rise in the springtime and remain balanced throughout the summer. But as Brexit loomed ever closer, house prices fell sharply after the summer of 2018. In August 2018, the average house price in the UK was £231,898, but by March 2019, it had dropped to £227,271. However, prices have slightly recovered over the last few months, with July 2019 seeing the highest average house price of £232,710.

What Will A No-Deal Brexit Mean for The Property Market?

If no deal is agreed between the European Union and the United Kingdom, then there is a chance that the UK will leave without a deal at all. “No-deal” means that the UK would leave the EU immediately without any agreement. The UK would leave the single market and customs union, which help trade between them and the EU by eliminating check and tariffs. Furthermore, the UK would instantly leave EU initiations such as the European Court of Justice. In addition to this, the UK would no longer contribute to the EU budget, which currently stands at around £9 billion a year.

Many MP’s are strongly opposed to a no-deal Brexit; however, there is still a chance that it could happen. KPMG, an accountancy firm, has predicted that house prices in the UK would likely decline by around 6%, should the UK leave the EU with no-deal. As a comparison, if the UK were to leave with a deal with the EU, then house prices are expected to rise steadily by around 1.3%. Mark Carney, the Bank of England governor, stated back in February that if the UK exit with no-deal, then there will almost certainly be a sharp economic decline. Should this happen, it would have a detrimental effect on people’s earnings and jobs, which, in turn, would make paying for a mortgage harder.

Should I Buy/Sell Before Brexit?

If you are already planning to either buy or sell a property, you should not wait and see what happens with Brexit. As we are uncertain on the final outcome of Brexit, you cannot delay moving to a new house because of it. If you are waiting in the hope of lower prices, you are only jeopardising the chance to move. You cannot control the rise and fall of house prices, so why worry about them? If your dream home is for sale and you have the money to put down a deposit, you should go ahead with the purchase.

If house prices were to fall, by the time it happens, you may have lost your job, or the home you wanted may have already sold. You never know what could happen, so the moral of the story is to go ahead with buying or selling your property and to not wait for the outcome of Brexit. If you are slightly worried still about selling your home and how successful it will be, take a look at our previous blog where we share out tips for first-time sellers.

Now that you have a better understanding of the relationship between Brexit and the housing market, we hope that you now know what is best for you to do. Here at Godfrey, Short and Squire, we are estate agents based in Okehampton, and we have homes for sale in North Tawton and across West Devon. There has never been a better time to move to the countryside than now as property prices are beginning to fall in the South West, so take a look at the properties we have for sale today and find your dream home.